Training in Kung Fu is a great choice if you are looking for a martial art which combines self defense, exercise, and learning traditional forms. Kung Fu is a Chinese martial art that we offer at Plus One Defense Systems in West Hartford, CT. You may have also seen it written as kungfu, gong fu, or gung fu. All are correct, as the names are actually the transliteration of the Chinese 功夫.

When you take a kung fu class, you are learning functional movements that can save your life while giving you a workout. We encourage martial arts training for fitness and health over, say, going to the gym. While it may look impressive to bench press 200 lbs or jog on the treadmill for 2 hours, these activities can become monotonous in time, and they are only working part of you at any given time. By contrast, in a single 45 min kung fu class you will be exercising and building muscle, improving your flexibility and balance, working your cardiovascular system, and learning a functional self defense system.

And by the way, we have an awesome gym at Plus One Defense Systems, so you can still work out the way you like, all under one roof! 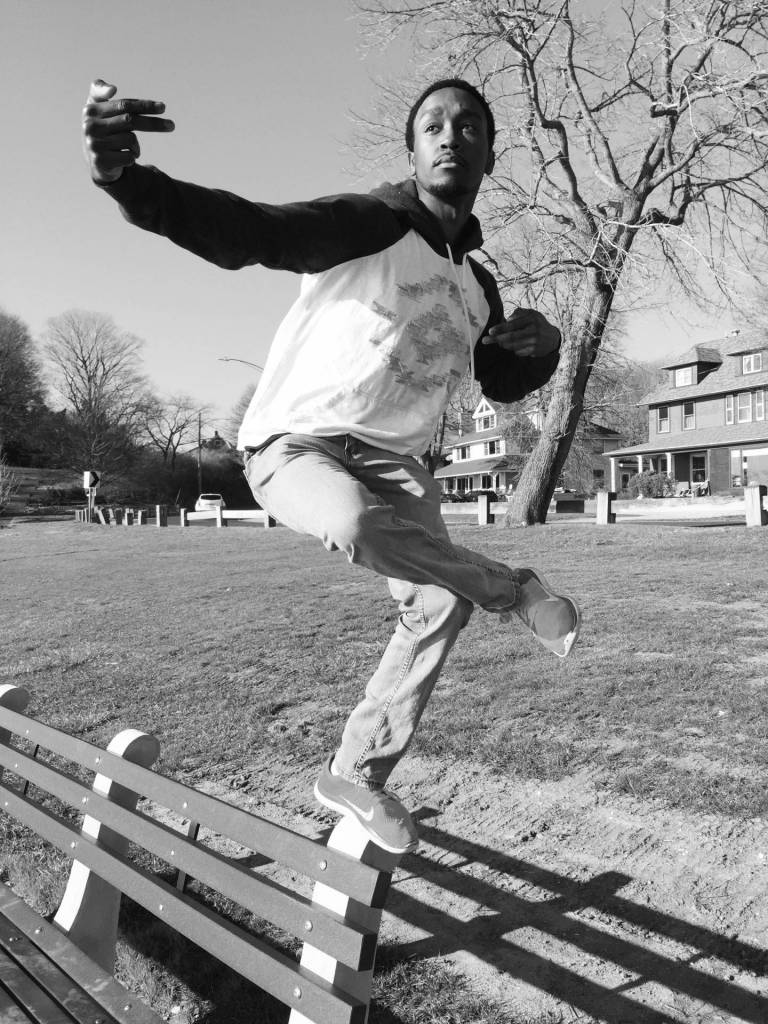 There are many styles of Kung Fu – many of them are inspired by attack and defense strategies of the great hunters of the animal kingdom. For example, the Tiger style of Kung Fu is one of strength and agility, commonly charging the opponent with a goal of overwhelming them with brute force. By comparison, the style we teach is Northern Praying Mantis, named after the insect. In this style, we focus on the ability to divert direct attacks and counter with combinations, attacking vital parts of the opponent. While tiger style employs mostly arms and fists, the mantis style is evenly balanced in arm/wrist movements as well as intricate foot and leg work. Mantis style is known for speed and continuous attacks.

Kung Fu training involves learning strategic self defense, exercise, lots of stretching for flexibility, and learning forms. Self defense is practiced individually and with partners in non-aggressive sparring. Our goal is to pass on this beautiful art form in a healthy and safe environment. Alongside self defense and sparring, you will learn forms which combine the skills learned at any belt level into a series of planned movements. The power of this martial art manifests as your mind and body begin working better together through repetition, effort, and positive attitude.

We know that the only way to truly flourish in this art is by having your mind, body, and spirit aligned and healthy, so we focus on your character and the proper uses of kung fu as much as we do on physical development at our West Hartford Kung Fu academy

Can Kung Fu be combined with other martial arts?

At Plus One, our kung fu students also learn aspects of kenpo karate and muay thai kickboxing. We believe in learning foundational skills while allowing them to be combined with other arts to create a well-rounded system and practitioner. As a member of the academy, you are entitled to try any of the martial arts we offer: Krav Maga, Brazilian Jiu Jitsu, Muay Thai Kickboxing, Aikido, Capoiera, Silat, MMA, and so on.

We offer free introductory classes in all martial art styles that we teach. Why? Because we want you to have an opportunity to “try before you buy,” and also to be able to find the right fit in terms of style and class environment. Our Kung fu instructors and staff are committed to your positive experience. That is why we are the top-rated martial arts school in the West Hartford area. We look forward to training with you!