Professor Marlene has been training at Plus One for almost twenty years.  An experienced educator by profession, teaching is in Marlene’s blood.  She enjoys being the Head Instructor of the Women’s Brazilian Jiu-Jitsu program and is one of the founding members of that group.  Plus One had the first Women’s BJJ program in the State of Connecticut; Marlene was a student at that time.  Now she’s one of only a handful of women in the State of Connecticut who have earned the rank of black belt in this martial art.  She enjoys helping other women get started in Brazilian Jiu-Jitsu classes.  (Marlene is also available for private lessons in Brazilian Jiu-Jitsu.)

Marlene loves training!  I used to joke with her, and I would question her as to whether or not she married me just for free martial arts lessons.  She would always play it off-  and would just laugh.  Years later, I still question her motives!

In addition to training in Brazilian Jiu-Jitsu, Marlene is a 2nd degree black belt in the Sho Biyn Jiu system and can also be seen attending Muay Thai classes from time-to-time in the summer. 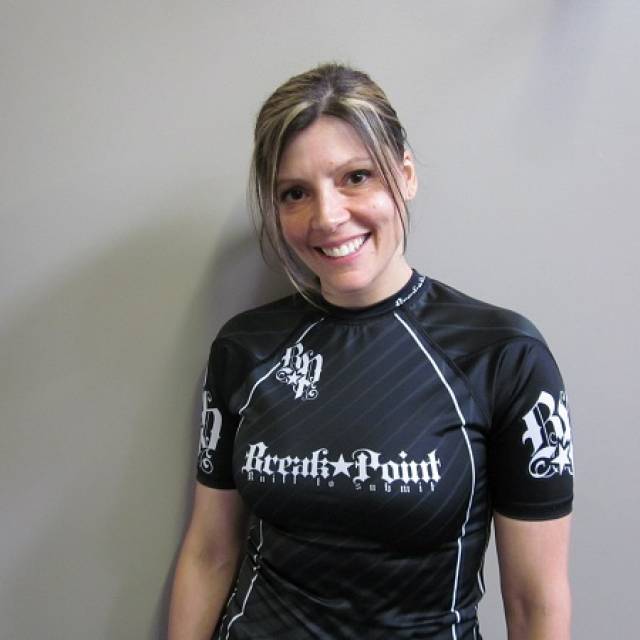