Notables: Known for the fastest submission and UFC and MMA history (14 seconds) and never having been knocked out or submitted. 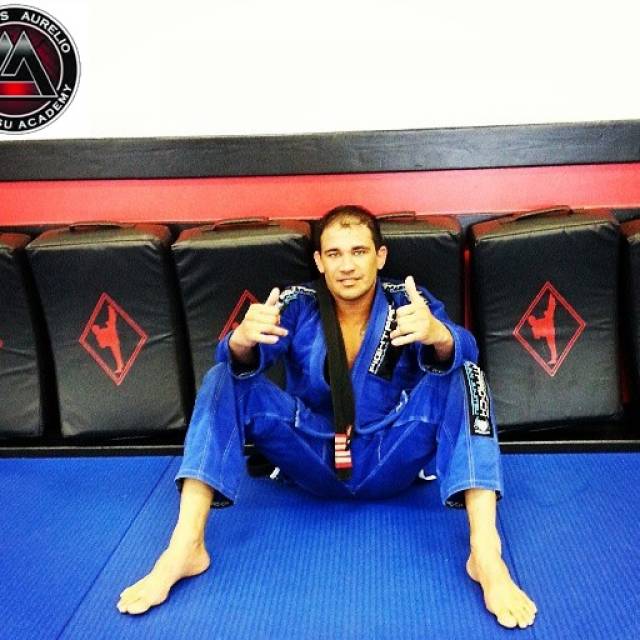