Keith, or Pai, as he is affectionately called by his fellow Capoeiristas, has studied Capoeira for many years under the direction of Joel Melendez and Mestre Pinga Fogo, with Capoeira Ginga Brasil.  He first began studying here with his daughter, and, as such Mestre Pinga Fogo gave Keith the nickname of “Papai” which means dad in Portuguese.  Over time, this has been shortened to “Pai.”

Keith enjoys the art, and he enjoys sharing it with others!  In case you are wondering, he and his daughter both still train together at Plus One! 🙂 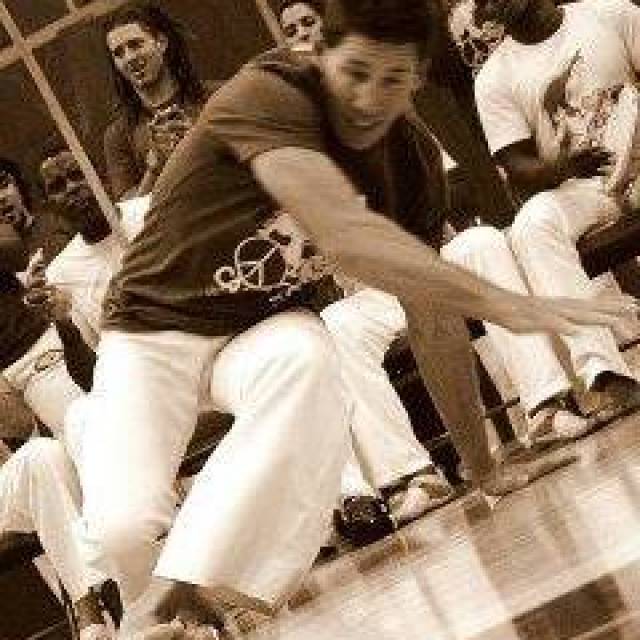