I value the lifestyle and virtues of a true martial artist: Respect, Discipline, Honor, Honesty, Loyalty, Integrity, Courage and Compassion. I grew up watching Bruce Lee and all sorts of martial arts movies with my father, who was my motivation when I first began studying Uechi-Ryu Karate at age 6. My experience with this Okinawan art boosted my confidence and allowed me to successfully deal with the bullies I encountered in my youth. I later became interested in Tang-Soo-Do, a Korean style of karate, and earned my apprentice black belt and a position as an instructor. I greatly valued my time as a young instructor, and that experience is when I first began to appreciate the art of teaching.

In 2007 I found Plus One Defense Systems and was able to continue my martial arts career. I have dedicated myself to mastering the styles offered here and to continually improving my skills as an instructor. Remembering the virtues of the martial arts, I am always a student, and I am excited to help others meet their goals! 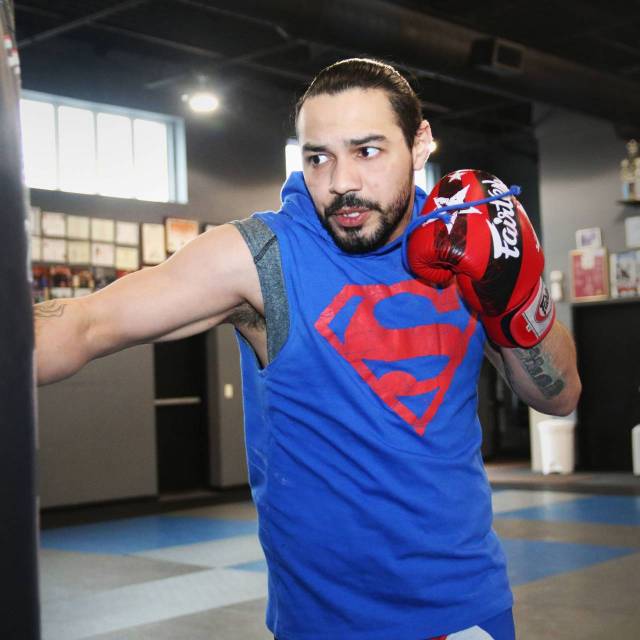